Our chickens don't enjoy the colder, wet weather that's on the way; they'd rather be sunbathing like their jungle-fowl ancestors. Regular worming helps them cope with the rigors of winter.

Often the effects of a worm infestation are subtle; you don't notice the difference until after you've treated. Signs can include listlesness, diarrhoea, decreased egg laying (often with pale yolks), anaemia leading to pale comb and wattles, and even death.

Many different gutworms can infest your birds. Roundworms (ascarids) are the most common; their pale bodies, up to 7cm long, can some times be seen in fresh droppings. Hairworms (capillaria) cause the most severe disease and spend part of their lifecycle in slugs and snails. Caecal worms and tapeworms are less common, whilst the gapeworm Syngamus trachea lives in the windpipe and can lead to a charcteristic 'gasping for breath' movement, the hen stretching her neck out and opening her beak wide.

Dose with an effective wormer at least twice, and preferably four times, a year. There is only one wormer licenced for backyard hens, a powder which is mixed with some moist food daily for seven days; they seem to eat it without problem. (There have been delays in getting this wormer from the manufactureres, but we now have it back on the shelf). You can eat the eggs immediately after treatment; there's no withdrawal period. Other products such as apple cider vinegar or crushed garlic can be added to the drinking water in a bid to keep worm numbers down, but they haven't been shown to remove worms effectively. 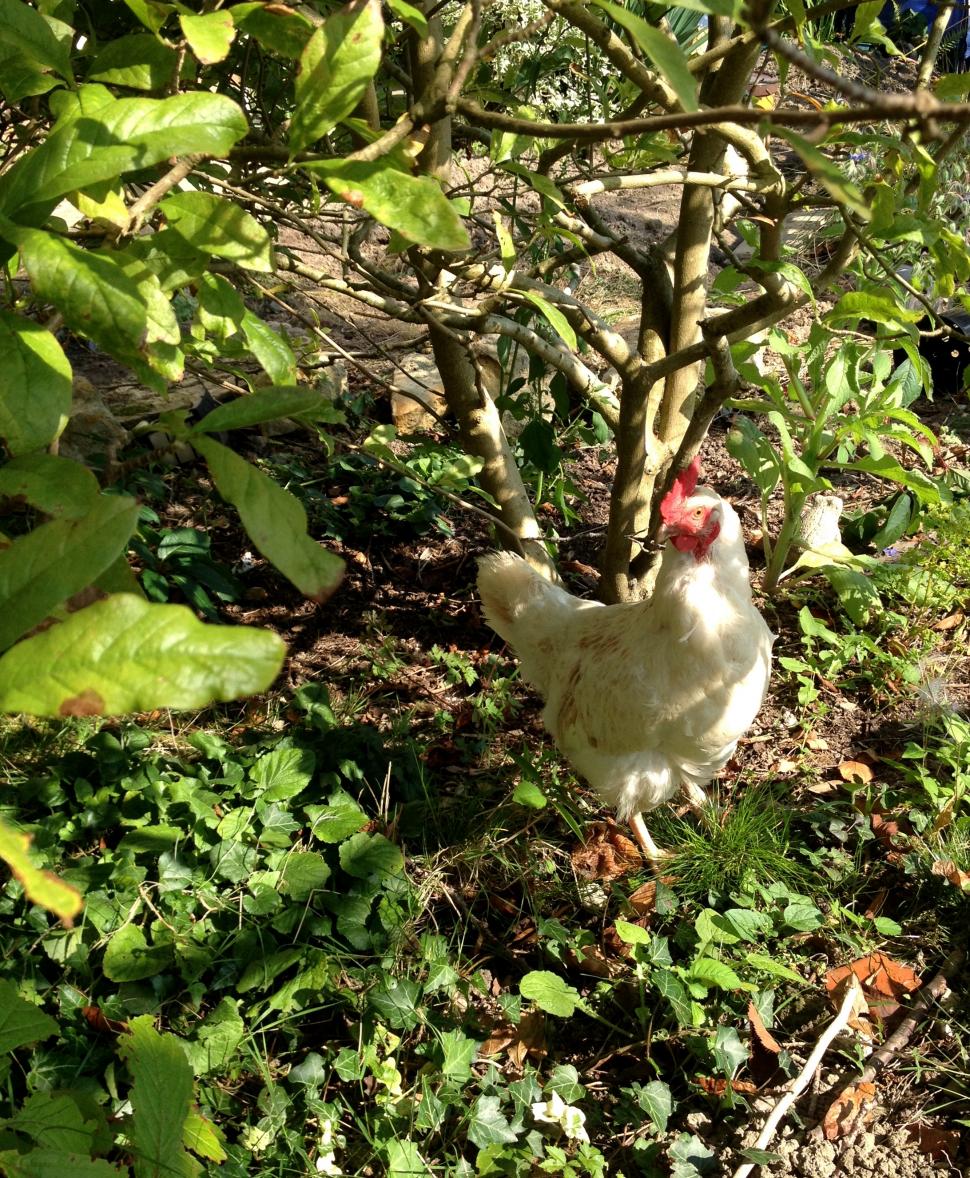